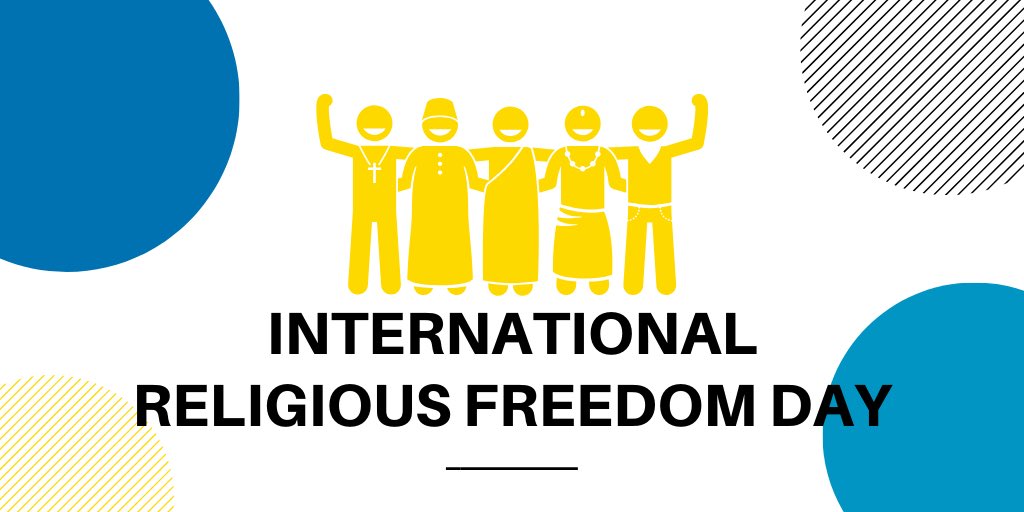 On October 27th, the US will commemorate the 22nd anniversary of the 1998 International Religious Freedom Act (IRF Act), landmark legislation that – for the first time – made promoting and defending international religious freedom a specific focus of U.S. foreign policy.

21Wilberforce invites you to join the observance by highlighting this important, bi-partisan legislation that was supported across ideological and religious spectrums and is a corner stone for persecuted religious minorities seeking to flourish and claim their fundamental human rights.

We have collected three images for use on your social media platforms. You can view and download them here.

We also encourage you to help your followers learn more about this vital legislation. The history of the IRF Act and its implementation are richly discussed and analyzed in the 20th Anniversary International Religious Freedom Act Retrospective available for all on the 21Wilberforce Freedom Center Library.