Building Mutual Understanding Between Muslims, Christians, and Jews as an Abrahamic Family Through Education 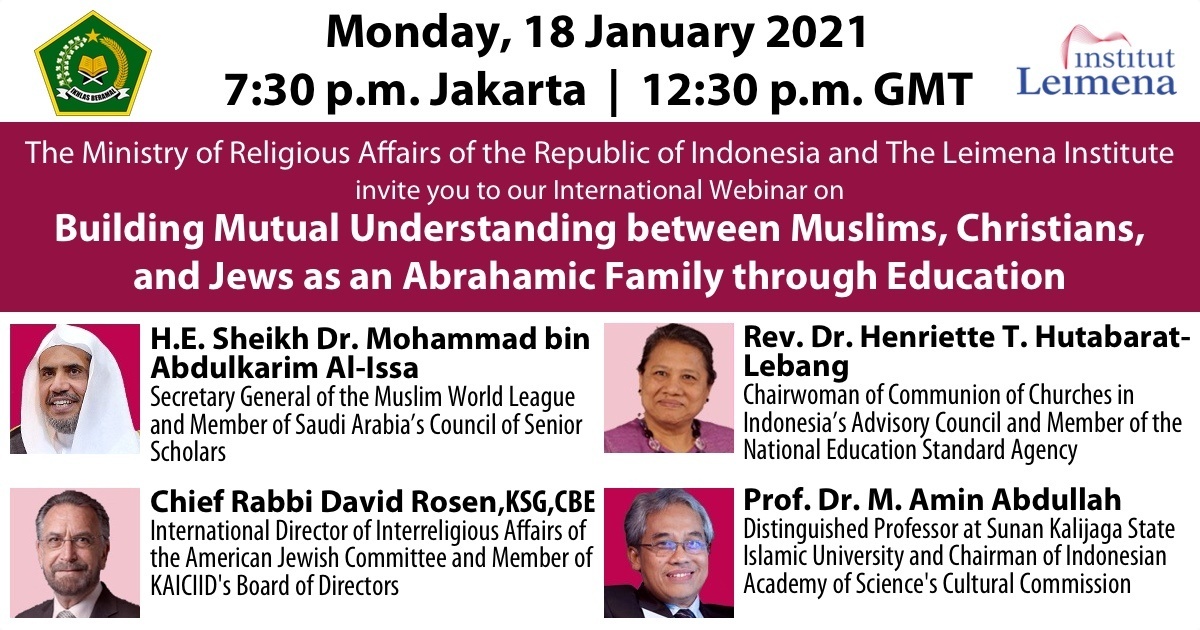